What you will find on this page: 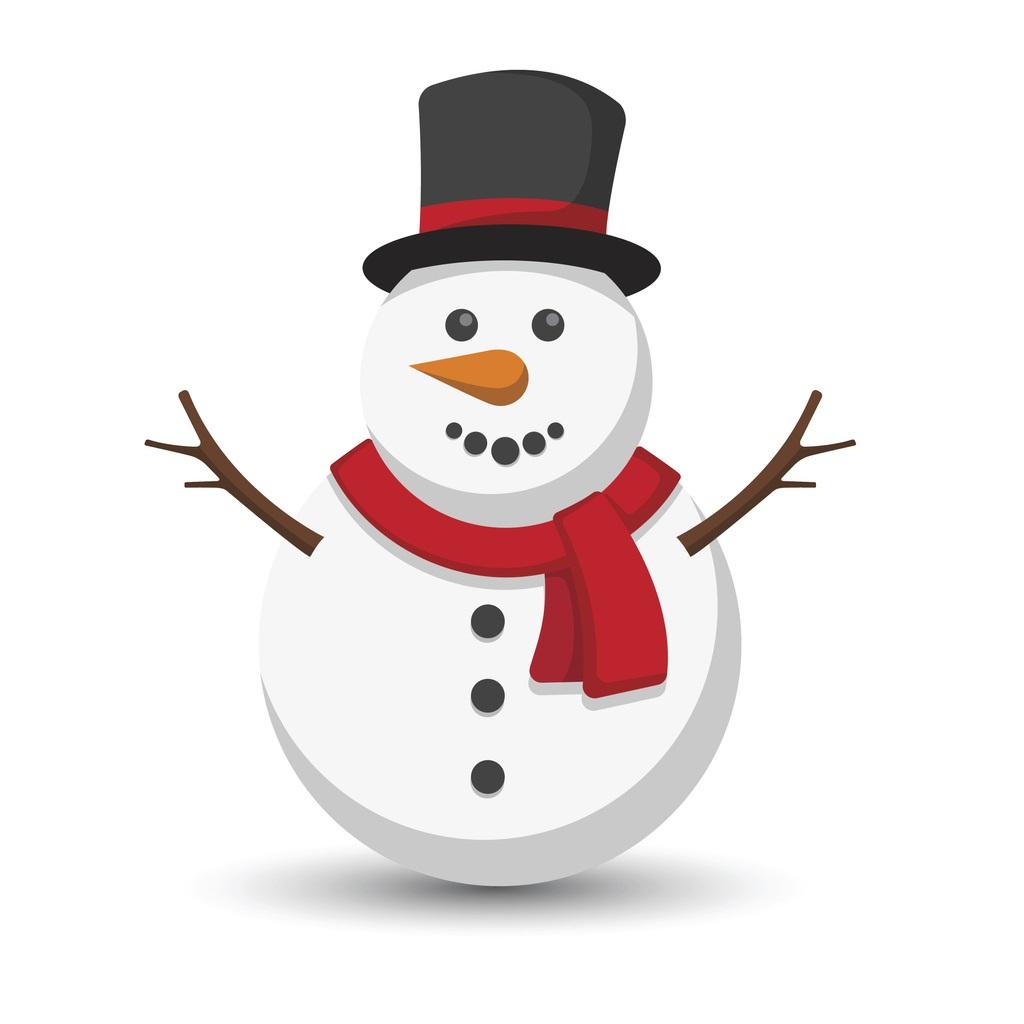 Hello all of my friends!  Season’s Greetings to all of you!

Wow, we made it through the difficult time of Halloween and all of the assaults by the Boggarts and Dementors.  I am so proud of you all for taking such good care of your pearly little darlings with all of the Trick or Treat candy.  I know you all ate a lot of turkey and some treats during Thanksgiving like candied yams and apple and pumpkin pies.  I like that food too! My tooth fairy co-workers (remember the other fairies and leprechauns) saw you too and reported back that you are all doing a great job of brushing and flossing!

I bet that some of you even had some popcorn.  Popcorn is a good healthy alternative food to candy.    Do you know when the first popcorn was made?  It was discovered in caves of the Aztec Indians and dated back to 5,000 years ago!  Native Americans introduced popcorn to the Pilgrims in the late 17 century.  The Iroquois Indians who lived in the Great Lakes region of the United States used to make popcorn soup!  Popcorn was brought to meetings by different Native Americans as an offering of peace during peace treaty talks.  Popcorn became a regular household treat in the 1800s.

According to American folklore, in the mid-1800s Nebraska, which is the corn capital of the United States had a terrible cycle of very hot weather followed by drenching rains.  There was some sugar cane and corn growing next to each other and the heat cause the corn to pop, and the rain caused the sugar cane to split and fall on the ground.  The two became mixed and then popcorn balls were made!  These were a favored treat and made at home.  In the 1940s when there were sugar shortages and not much candy available popcorn balls were made and handed out as Halloween treats!  Now, they are associated with the Christmas Season.  If you receive a popcorn ball, don’t forget to brush after you eat one – they do contain sugar too!  Plus, sometimes the popcorn kernel skins can get stuck between your teeth. Make certain to floss them out!  The kernel skins did with Frosty!

The history of snowmen began in Brussels, Belgium (a country in Europe near Germany) in 1511.    During this time, there was a 6-week period where the temperatures stayed below freezing.  As a means of entertainment, people made very ornate and lifelike snow sculptures out in their yards.  These snow people were very ornate and detailed.  Thomas Berwick’s woodcut of a snowman with a pipe (1797),   was included in the 1800’s published book “A History of British Birds.”  How does this relate to Frosty the Snowman?

Well,  just like all other snowman, Frosty had a mouth constructed out of coal.  In the 1960s someone wanted to tell Frosty’s story and use him (he lives up at the North Pole where the snow never melts).  Frosty refused for many years.  Do you know why?  Well because he had black teeth!  Frosty was very embarrassed, it looked like his teeth were taken over by the Boggarts and Dementors.  That is where my handsome Herbie came in!  Herbie removed all of the coal teeth and used my best recycled Tooth Fairy teeth to give Frosty a new smile!  Herbie gave Frosty instructions on how to care for  his teeth and made him promise NOT to smoke his corncob pipe.  Frosty really needed some careful instructions for brushing and flossing because do you know what his favorite food is?  Are you thinking hard? If you guessed popcorn balls, you are 100% correct!  How do you think Frosty got that big tummy!

Because Frosty is doing a great job with brushing and flossing, and of course he has to see Herbie on a regular basis (more frequent than you do) he is keeping his teeth in tip top shape.  Herbie sees Frosty every three months to put extra fluoride varnish on his teeth  because Frosty does not have a primary care doctor, snowmen don’t need them.  But Frosty has teeth!  He needs a dentist and that is Herbie!  Herbie puts the fluoride varnish on Frosty’s teeth every three months to help keep them strong and defend against the Dementors and Boggarts.  We have gotten Frosty to cut down on his popcorn ball consumption, but I know he will  never give it up.  At least he doesn’t smoke anymore.  Tobacco is very harmful to your tongue, lips, and cheeks and really dangerous to your gums.  Your gums are the pink tissue surrounding your teeth and help protect against the Bogarts and Dementors but if the gums become damaged from tobacco, they recede (bleed like Samantha’s  and fall back).  This leads to tooth decay in areas of your teeth where decay can happen more quickly, and the teeth can even fall out!!! Herbie did not want Frosty to lose his teeth after all of the work he put into giving him a totally new smile!

Remember to brush with a toothpaste that has fluoride and floss every day.  This will keep the Boggarts and Dementors at bay.  It will also make your gums and little pearly darlings happy and healthy!

Tata my little buddies!    Don’t forget, you can always contact me by email or call my friends at the Connecticut Dental Health Partnership!  My friends at the CTDHP would definitely love to hear from some of you out there as you brighten up their day!

New State HUSKY A and HUSKY B for Children Health Coverage Coming Soon!

Caring for Your Dentures